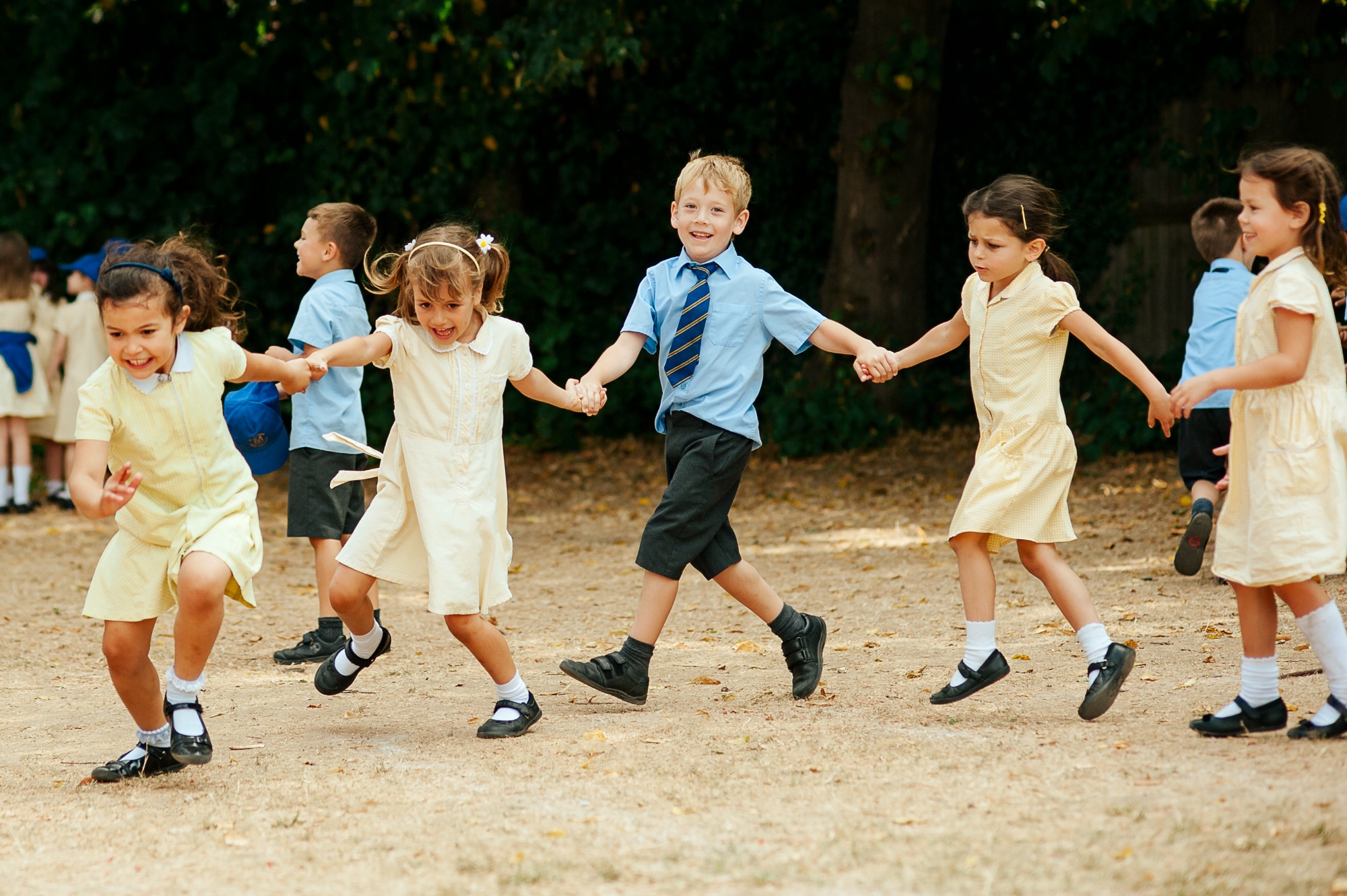 Francis Xavier was born in Spain on 7th April 1506 into a wealthy farming family. Little is known of his early life but we know he was brought up surrounded by war and his Father died when he was nine years old. Francis left Spain to go to university in Paris in 1525. He was ambitious and regarded as a fine Athlete, particularly at high jump. Francis shared a flat with Ignatius of Loyola. Ignatius was a very religious man who tried to convert Francis but Francis regarded him as a joke and was very sarcastic towards him. Ignatius finally broke down Francis’ resistance and converted him to Christianity. Following this Francis, Ignatius and three others founded a group called ‘the society of Jesus’ (now the Jesuits) and they took the vows of poverty, chastity and obedience.

Francis graduated with a Master’s degree in Arts and remained at the university until 1534 teaching Philosophy. Francis hoped to go to the Holy Land to convert people to Christianity but this didn’t happen because after he was ordained in 1537 the Pope sent him to Africa as one of the very first Jesuit missionaries.

Francis worked, preached and helped the sick in Mozambique before moving to Asia, taking the long journey by boat to Goa in India. In Goa Francis lived among the natives and adopted their customs for 10 years. During that time he converted tens of thousands of people to Christianity and he built nearly 40 churches. Despite not speaking any foreign languages, Francis worked in Malacca, New Guinea, Borneo, the Philippines and Japan before dying en route to China in 1552 where he was planning to continue his missionary work. Francis endured great hardship during his time as a missionary through lack of funds and lack of co-operation from officials in Europe, however, he never gave up. His legacy was the real zeal, energy and enthusiasm he showed to tens of thousands of people who remained Christians for centuries. Francis was canonised by Pope Gregory XV in 1622 and is regarded as one of the greatest missionaries since St Paul. His feast day is 3 December.

When deciding our name, we wanted something that was different, memorable but that also had meaning. Francis Xavier was a teacher and as a missionary he gave much of his time to teaching children, realising that they are the future. He also tended the sick and those less fortunate. Despite encountering difficulties and resistance he never gave up.

As Teachers, Governors, Directors and Support Staff in the Xavier Catholic Education Trust we devote ourselves to serving the children and spreading the good news of the Gospel and like St Francis, we too will never give up in our mission.